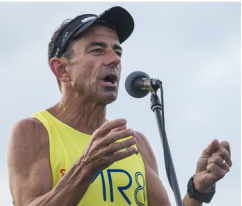 Join the Waltham Chamber of Commerce at our Annual Business Meeting. We’d like to invite our members to come together as we begin our 106th year.  We are also excited to announce our Keynote speaker: Dave McGillvray, race director of the B.A.A. Boston Marathon and has directed many of the countries most prestigious races, such as the 2004 and 2008 U.S. Women's Olympic Marathon Trials, the 1990 ITU Triathlon, the TD Beach to Beacon 10k, the New Balance Falmouth Road Race and numerous other races.

In 1978, the running industry changed forever. That summer, over the course of 80 days, Dave McGillivray ran the 3,452 miles from Medford, OR, to Medford, MA— averaging 45 miles a day—to benefit the Jimmy Fund, the philanthropic arm of the Dana Farber Cancer Institute in Boston. This would be the first time in history that running was paired with fundraising for cancer research.

Dave McGillivray translates his extraordinary life journeys and athletic achievements into life lessons that leave each audience wanting more. For nearly 40 years and more than 1,800 appearances, he has inspired and motivated audiences in nearly every major U.S. city and has traveled abroad to various countries including Canada, Denmark, England, France, Poland, Sweden, in addition to Bermuda, and the Caribbean.

Dave addresses audience with a motivational account that is not about running... it's about what's possible if you believe in yourself and your own ability to do the seemingly insurmountable.

We are thrilled to announce the 2023 Community Achievement Award Recipient to Laura Van Zandt.

Over the past 23 years, she has served on the board and staff of REACH. Became a board member and soon the Clerk of the Board of the Support Committee for Battered Women – as it was known then – in 2001. At the time, she was working in financial services in Boston and not yet a parent. In time, after becoming VP of the Board, she left her job at Wellington Management and, as luck would have it, the REACH ED had decided to leave so she took on the interim role as Acting ED. As a mother of soon to be two, she officially joined the staff as the Executive Director in October 2004.

During her time at REACH, the organization has become an active and visible member of the community, partnering with various organizations and businesses to start – and sustain – conversations about healthy and safe relationships. REACH has more than tripled in size and become a convener, educator, resource, and partner in the Waltham community. REACH helped start and continues to support a club at Waltham High – Peers Against Violence Educators – and works with faculty and staff to build skills for discussing healthy relationships and addressing abusive behaviors with students. In 2009, REACH engaged family, friends, and neighbors in Waltham to create an organizing network that brought us the Say Hi! Campaign and several efforts to build connection in our community including the Waltham Fall Festival which returns this fall! More to come on that!

For all 18 years in the role, she has been a Waltham Rotarian, participating in service activities with the Club and cheering on the leadership while caring for two kids and aging parents. She participated in the Shower of Flowers, visiting local retirement and nursing homes; she have loved the fundraisers like Death by Chocolate and the Football Food Frenzy – helping whenever she could.

Laura lives in Wellesley with husband Peter and in the process of seeing youngest off to college in the fall. Will is a senior at Wellesley HS. Daughter Jenny is a sophomore at George Washington University in DC. The family also includes Griswold, a four-year-old Pit Bull mix who I met through the Democratic Whip, Katherine Clark. 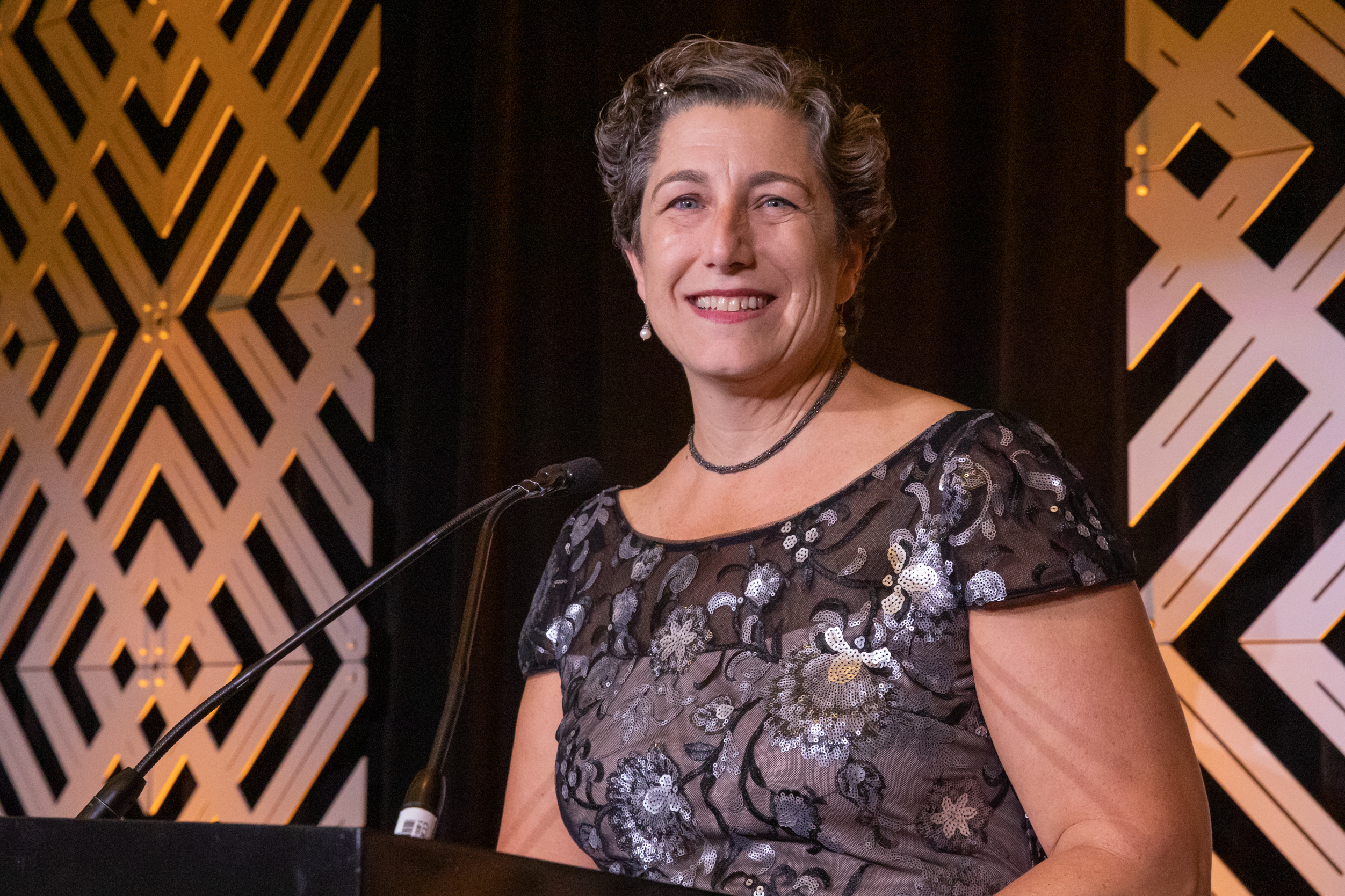 Thank you to our Corporate Premier Sponsors