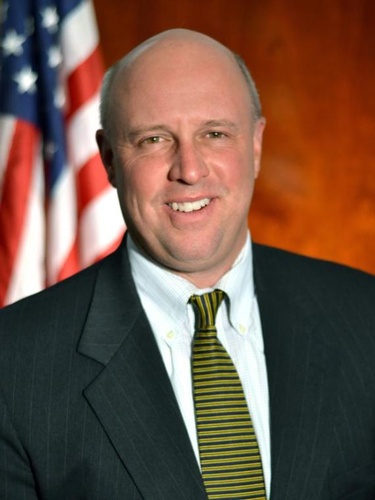 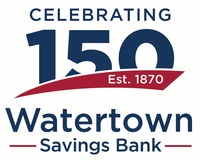 Join the Waltham Chamber of Commerce at our Annual Business Meeting. We'd like to invite our members to come together as we celebrate our 104th year.  This year we are awarding Waltham Together  as the Community Achievement Award Recipient.  We are also excited to announce our Keynote speaker: :   Mike Kennealy, Secretary of the Executive Office of Housing and Economic Development.


As Secretary of Housing and Economic Development, Mike Kennealy is responsible for advancing the Baker-Polito Administration?s agenda to create economic opportunity for residents, collaborative leadership in communities, an environment that supports job creation and business growth, and new housing for residents through targeted investments.

In early 2015, Kennealy joined the Administration as Assistant Secretary for Business Growth. As Assistant Secretary, Kennealy played an integral role in advancing the administration?s strategy for job creation and business development across the entire Commonwealth and provided leadership in key sectors, including serving as co-chair of the board of the Massachusetts Life Sciences Center.

Kennealy combines a successful track record in the private sector with a strong commitment to the public good. He began his career in private equity at TA Associates, a Boston-based firm. In 1997, he joined Spectrum Equity, a private equity firm founded in 1994 with offices in Boston and San Francisco. During his more than 15 years at Spectrum, he helped grow the firm to become an established market leader with nearly $5 billion in assets under management and investments in over 100 high-growth internet, software and information services companies. After his career in private equity, Kennealy spent two years as Special Advisor to the Receiver at Lawrence Public Schools, where he worked with the state-appointed superintendent/receiver on strategic and financial initiatives to support the school district?s turnaround plan.

Kennealy and his family live in Lexington, Massachusetts, where they have been highly involved in town government, education and youth sports.  He previously served as Chairman of the Board of Trustees at St. John?s Prep in Danvers and currently serves on the Board of Visitors for The Nelson A. Rockefeller Center for Public Policy and the Social Sciences at Dartmouth College.

Kennealy received a A.B. in Government from Dartmouth College and an M.B.A. from Harvard Business School.

The Secretary is also the Co-Chair for the Reopening Advisory Board and the Economic Development Planning Council. 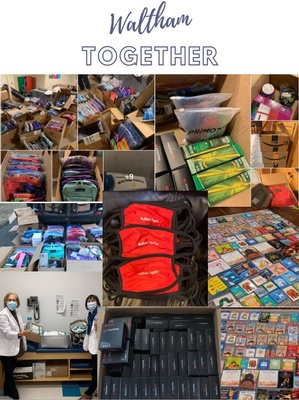